There is no smoke without fire. There is no result without works even in marriages be it positive or negative. Whatever brews in a marriage has a cause for it. A fire has to be lit whether deliberately or by accident before smoke can be seen. If you have ever seen campers, you would need no better illustration for this. When an unwanted fire has been lit, the need to turn it off becomes imperative, we begin to seek for ways to quench this fire regardless of how or what to use. Allow me to take you into the marriage life of my friend Tito and her husband Daniel.

Tito and Daniel had an enviable kind of love. The kind of love that made everyone aspire for marriage. These people were made for each other; you know the love that people will describe with “bone of my bones, flesh of my flesh”.  They went for morning jogs together, they went to the movies together even after two years of marriage, they went to parties together and my friend Tito was always glowing. She would just blush for reasons only she knew. In fact, my friend radiated happiness.

When her marriage went south, nobody knew; perhaps, there were signs but no one saw these signs. She would join us (her friends) at the spa but her laughs were loud and empty, lasting long after the gist had stopped. It echoed so loud that the falseness was apparent. She would stare into nothing during our conversations and forget what we were talking about. We knew something was wrong. We spoke to her but she would claim nothing. We spoke in her absence and made promises to help but nothing happened. We knew she had lost a baby but she acted like it was much more than the baby – yet, we couldn’t figure it out because her family appeared to be fine. They still jogged together and went to dinners together.

That night when she knocked the door of my house with her ruined mascara, battered face and the expensive wig on her head in tangles, I knew something was wrong. She said she just needed to talk but I sat in the parlour with her for over fifty minutes as she could not form a coherent statement but groaned and cried until she finally slept off. The next morning, she picked up her phone and left embarrassed. I tried to make her explain what happened but she wouldn’t budge. I asked her if the problem was from home and the look on her face told me she was ready to explain but the customized ringtone for her husband rang loud and clear in my house, then she looked at the phone, closed her eyes, fluttered her lashes and looked at me again before she said she was fine. I knew it was a lie.

But their family still appeared to be fine and so I backed out. Her constant visits to the hospital had me worried and fretting on her behalf.

“Tito, tell me the problem” I would say to her.

“Don’t worry, I’m fine” she would reply emptily to me.

The fourth visit to the hospital for losing another baby was the last straw that broke the camel’s back. I needed answers from her. Finally, I told her,

“I know there is no problem, I know you have everything figured out but I just want to know what is going on in your home.”

This got to her and she told me everything. My favourite friend has smoke in her house but she wouldn’t accept there is fire somewhere… but is there ever smoke without fire?

Her husband would beat her, bruise her and kill their unborn babies, yet he would blame the devil and he would shed crocodile tears while apologizing. They painted a picture for the public, a perfect one but the marriage was crumbling. He showered her with love and affection, she claimed he loved her, she claimed she loved him but the beatings were not getting easier. You know the worst part my darlyns; she wouldn’t even accept she has a problem. She wouldn’t accept that there is something wrong with her home, so how is she to be helped? 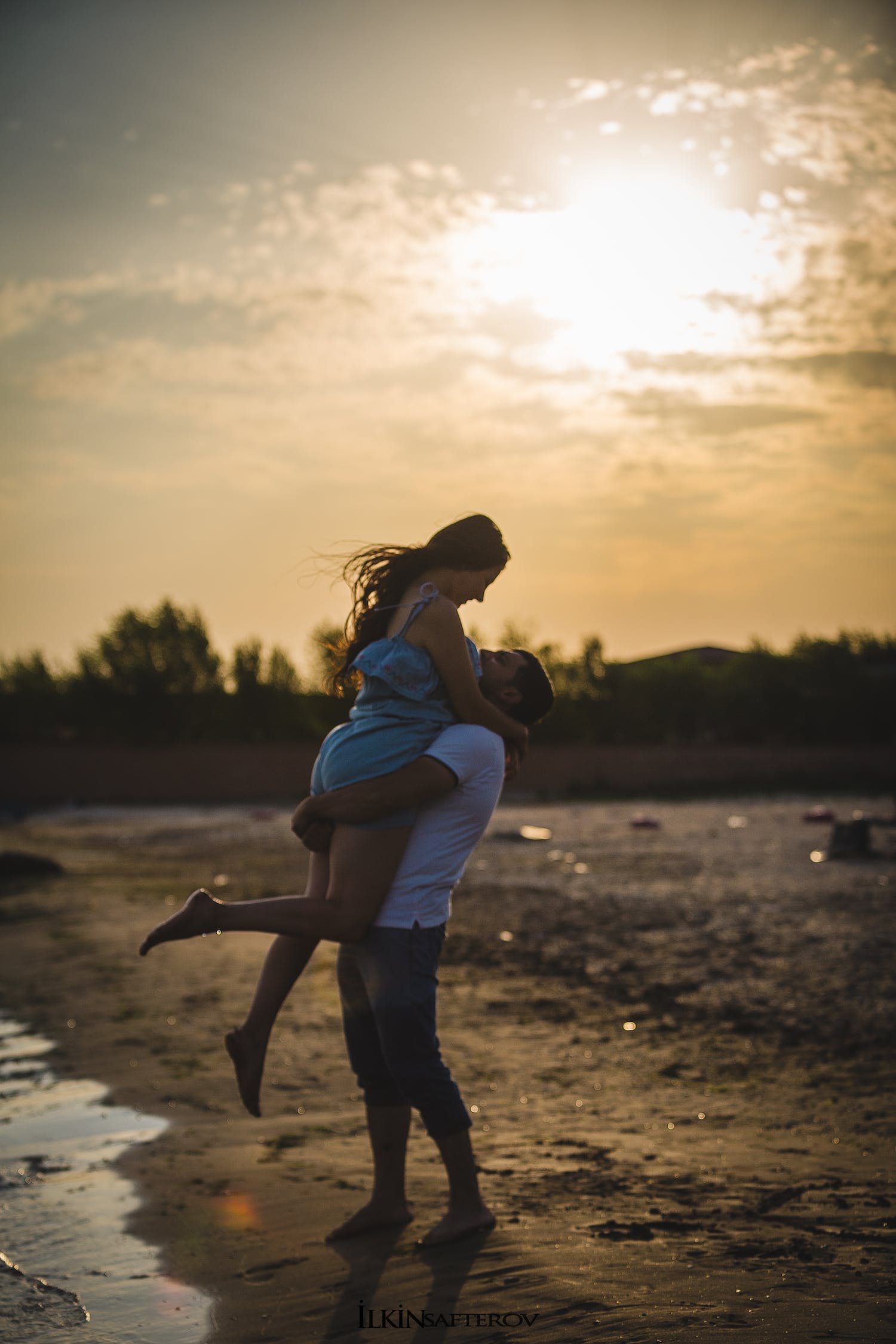 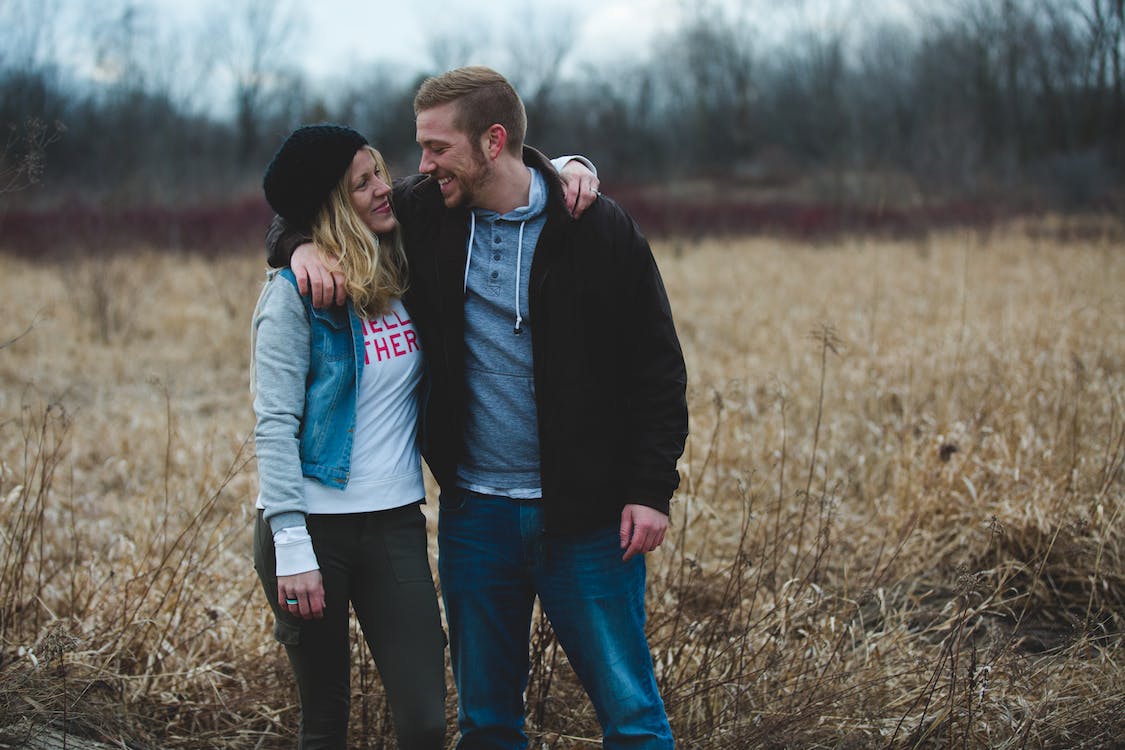